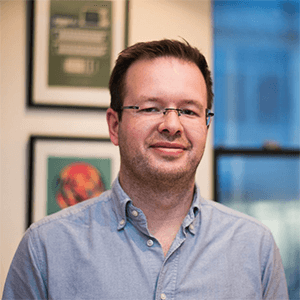 Ben Sauer is an independent design strategist, formerly of Clearleft. He works with organisations like the BBC, Pearson, Tesco, and TCS to raise their design game. He’s been speaking about and training people on the topic of voice UI for several years; particularly in how to rapidly prototype conversations. Teams at Amazon and the BBC use his methods. He’s also spent many hours at home removing the ridiculous things that his kids have added to Alexa’s shopping list.